Puerto Rican singer is back 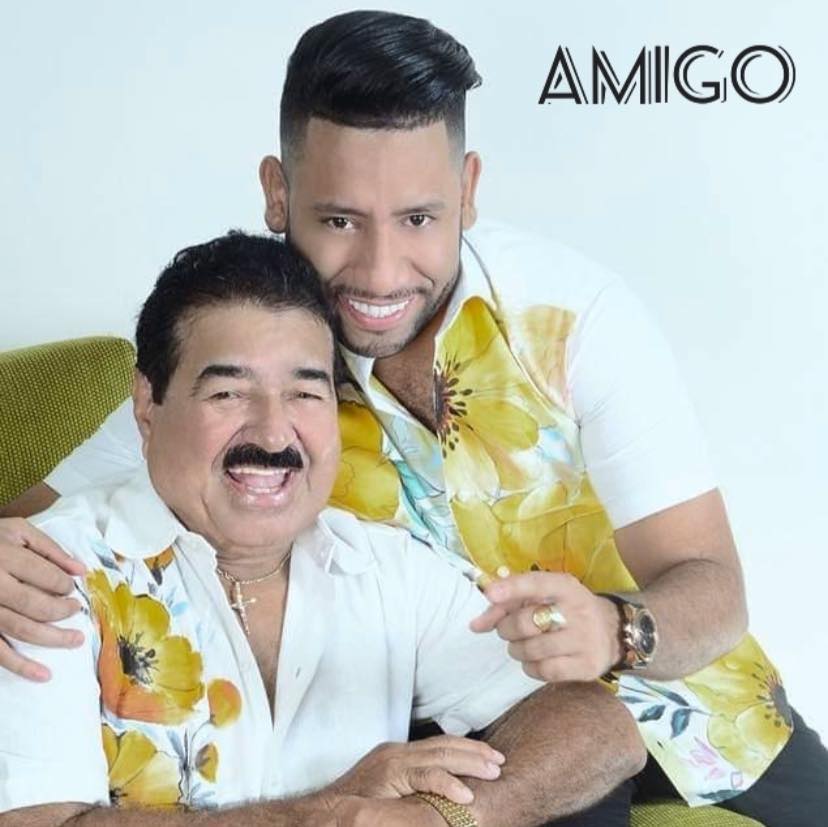 Looking at Sammy Gonzalez’s discography it would appear he has pretty much taken a 37 year break from recording (other than a guest slot in 2011 for the Jesus Cepeda album “De La Raiz A La Salsa”)… I will do some further research as it cannot be!

Sammy first made his name with the Puerto Rican powerhouse Tommy Olivencia Y Su Orquesta in the 60s and 70s before releasing a couple of albums in the early 80s under his own name.

It is great to hear him back – he released one single last year and “Amigo” is his second of 2020 and for my money the best of the three.  Right from the start the track swings and makes you want to move – this is another I will be trying out with the dancers as soon as I can get behind the decks again!

Yes!  And once you have done that (or added it to your Spotify playlist!) be sure to check out some of his earlier work – both solo and with Tommy Olivencia. 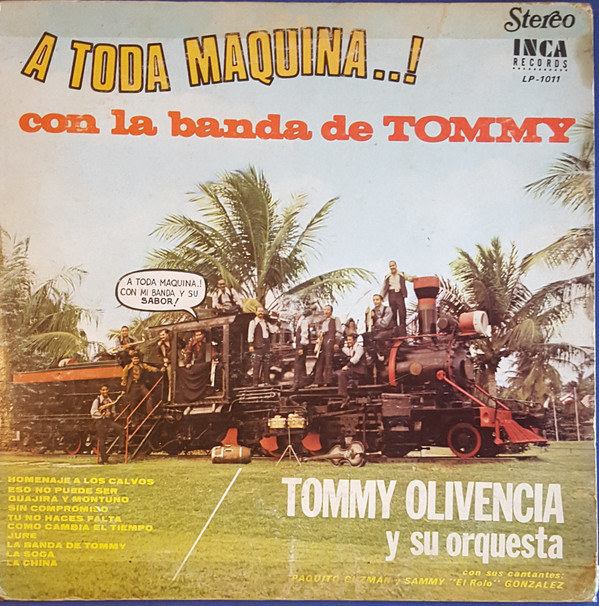 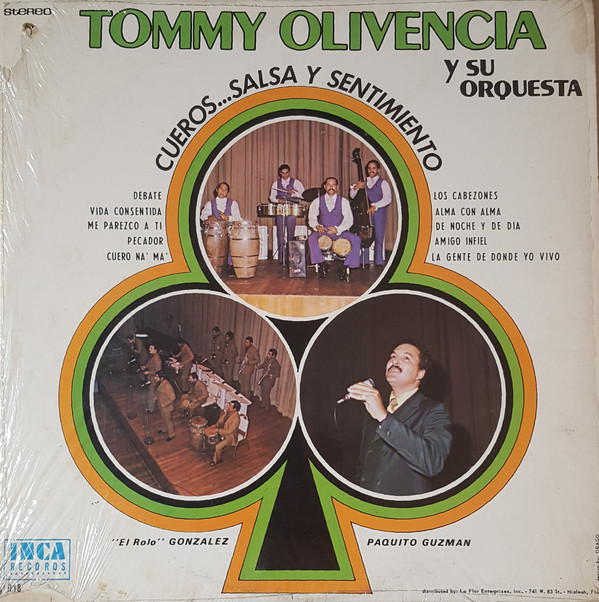 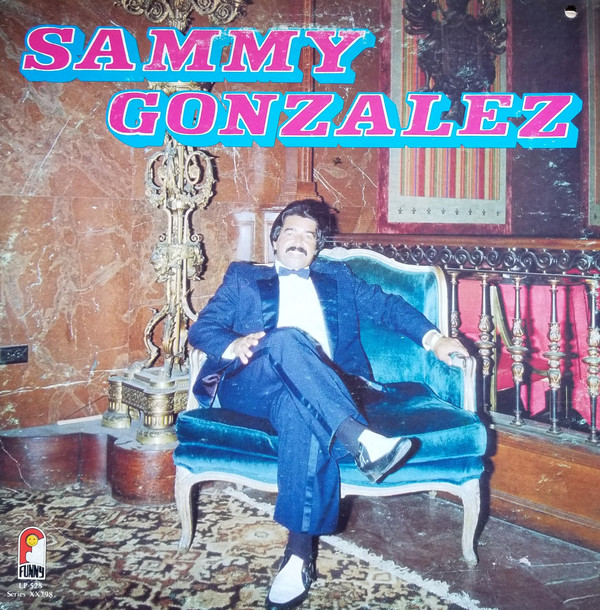 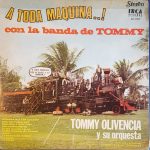 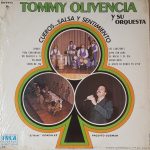 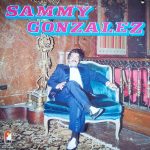