Pachanga from the UK! 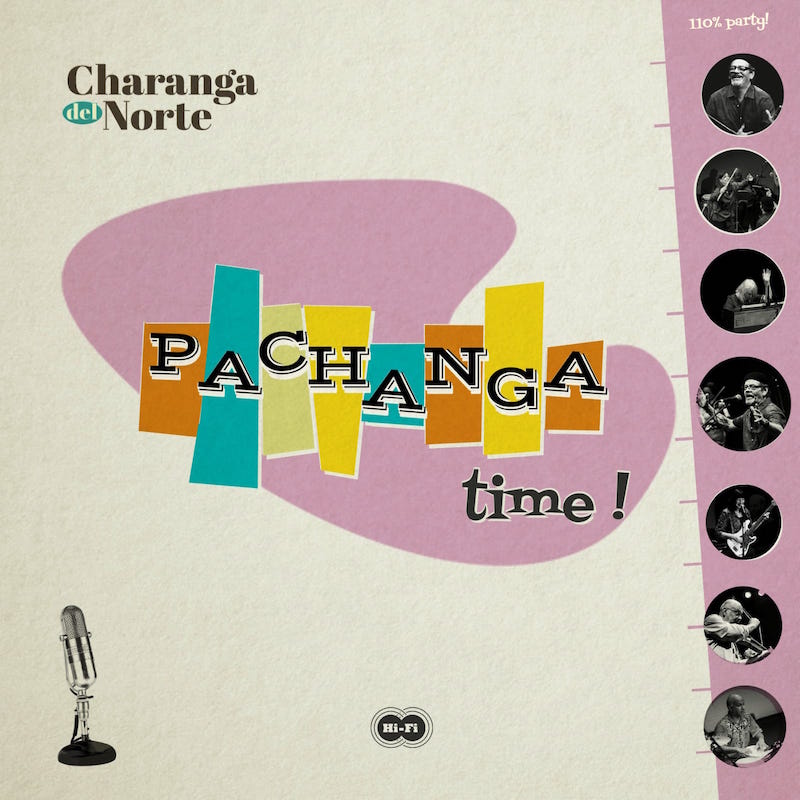 “Bronx Pachanga” was written and originally recorded by Charlie Palmieri in 1961 on his “Pachanga at the Caravana Cub” LP as “Bronx Pachanga USA” – an album that has been credited with helping to make the Caravana Club in New York the home of Pachanga in the 1960s and features some classics.

As an aside you’ll notice on the album “Pachanga Time!” that there are studio versions alongside “Live Takes” for all of the tracks.  Dr. Sue Miller (leader of Charanga Del Norte) is also a Senior Lecturer in Music at Leeds Beckett University and you can read her study “Are older music technologies better at capturing ‘liveness’ in recordings?” here.  The recording of this latest album was part of the research for that piece.

Pachanga being a big craze on the Salsa scene at the moment I am looking forward to seeing how dancers react to this track – as well as the “Live Take” version of “Goza La Vida” (another stone cold classic!) which I think will also be a hit.

Yes! If you are a fan of Pachanga you won’t be able to help yourself and are probably listening to it already as you read this! 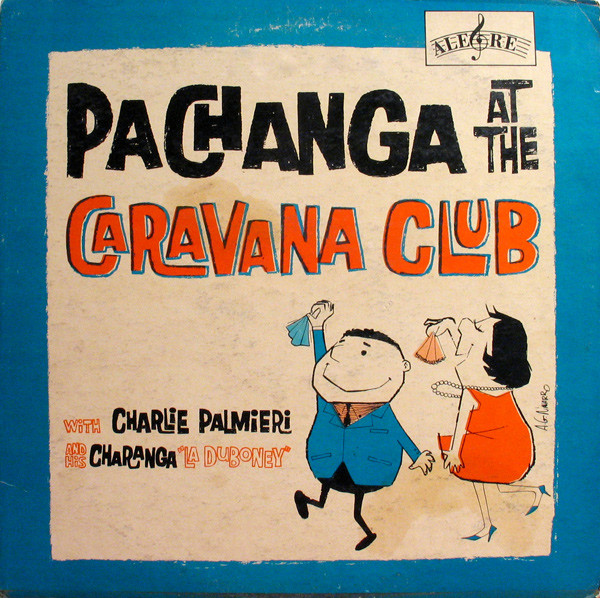 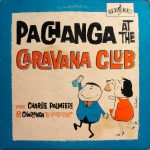 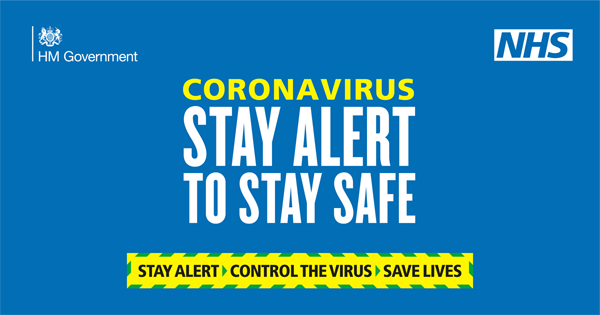 All classes, parties & events remain closed until further notice.  Stay safe – we look forward to seeing you all when it is safe to do so.