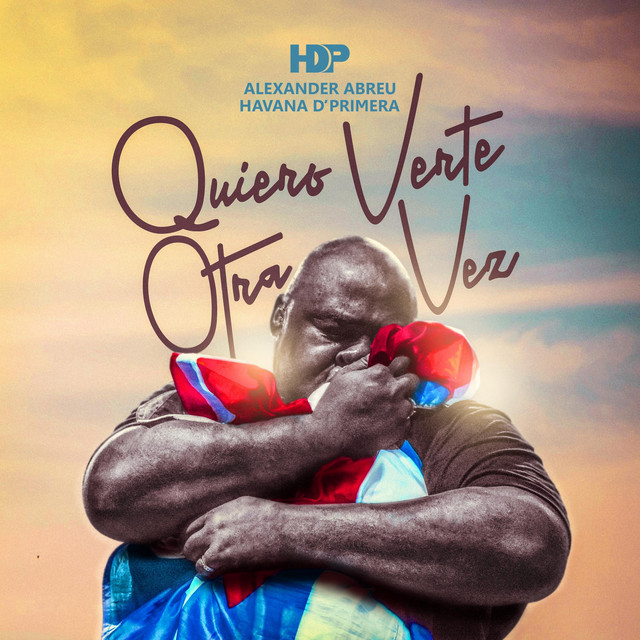 Almost everything that Alexander Abreu touches turns to gold!  Just check out his work with Havana d’Primera for starters – then look into all his collaborations with other bands and artists… there is no question in my mind he has the magic touch!

HDP are once of Cuba’s finest exports who have been on my radar since their “Me Dicen Cuba” / “Rosa Le Peligrosa” EP dropped.  I was also lucky enough to see them in 2012 in an open air concert in Poble Espanol in Barcelona as part of the “Salsa Y Latin Jazz Festival” – on the line up we also had Larry Harlow with his full Salsa band (feat. Alfredo De La Fé), La Excelencia, Eddie Palmieri with his full Salsa band (feat. Jimmy Bosch, Johnny Pequeno & Herman Olivera), La Sucursal S.A., Guayacan Orquesta and Tromboranga – almost my dream line up!!!

Havana D’Primera had their full line up with them and were a powerhouse on stage with Alexander Abreu playing his ass off – I recommend checking this band out live if you ever get the chance.

This latest track is classic Havana D’Primera – nicely produced and builds up into a real cooker – in short… yes!